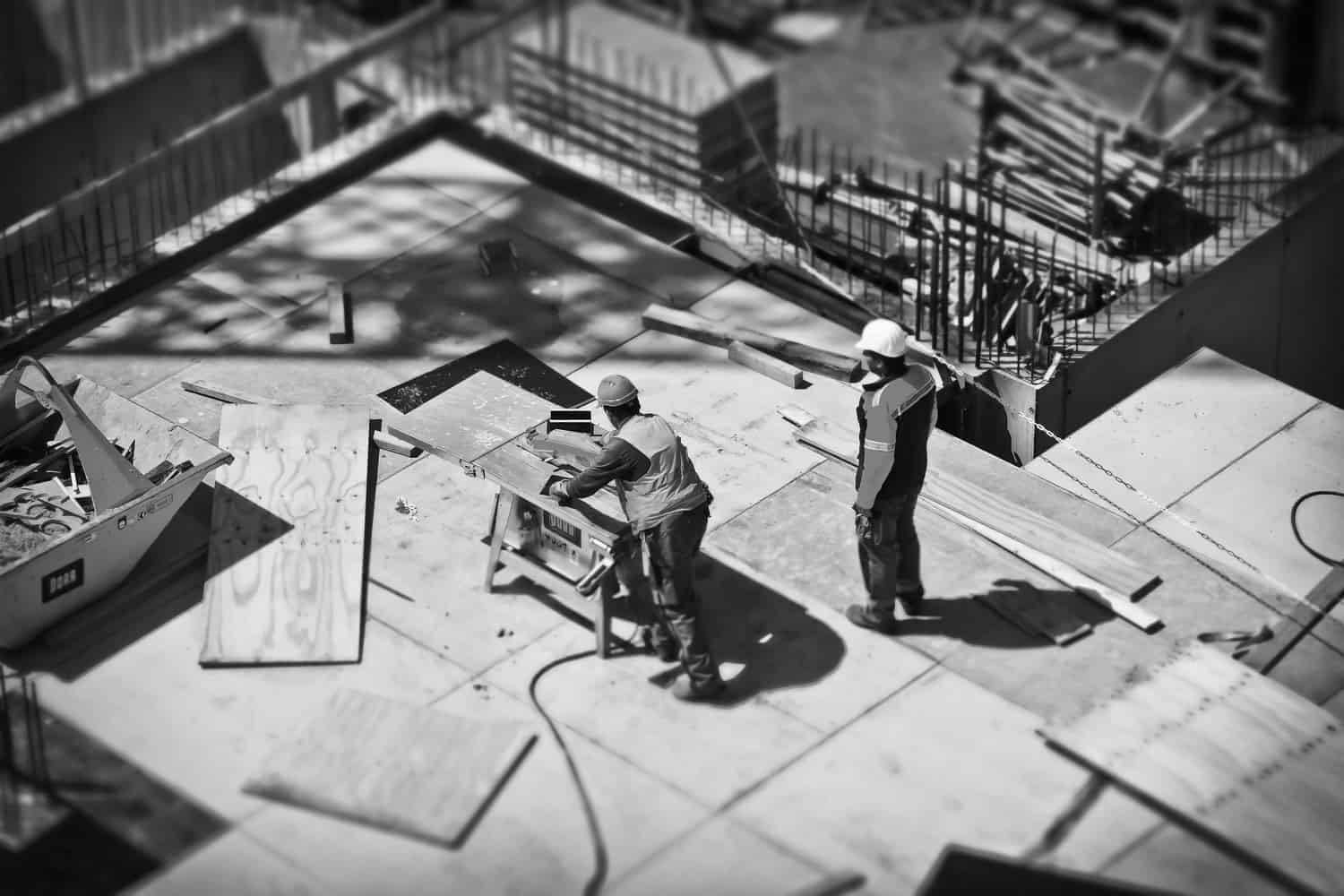 Construction Costs Up for 23rd Month in a Row

The survey’s creators expect overall costs to continue to rise over the next six months, reaching a reading of 79.8, the highest it’s been since 2012.

Contributing to rising costs is damage from hurricanes Florence and Michael, which are expected to put even more demand on construction services while materials and labor remain limited. Although the work will keep contractors busy, homeowners and businesses will have to be patient during the recovery process.

The 25 percent steel tariffs could have a significant impact on construction costs as well. In fact, a Northern Utah wastewater treatment plant saw its price tag increase by $25 million after the tariffs. With steel prices jumping by 31 percent since January, developers may rethink future large-scale projects.

recent survey by the National Safety Council found that 69 percent of workers feel fatigued at work, exposing themselves to on-the-job accidents and injuries.

The workers facing the most risk of fatigue-related accidents are those who do shift work, particularly in industries like construction. In fact, 100 percent of construction workers surveyed reported experiencing at least one fatigue risk factor.

It is important for employers in safety-critical industries to make sure their workers understand the risks of fatigue. In order to keep workers safe, encourage them to take the following precautions:

• Take break periods and remember to eat during extended shifts to increase alertness.

• Perform tasks that require heavy physical labor at the beginning of long shifts when most alert.

• Limit exposure to dangerous amounts of hazardous chemicals and materials for prolonged periods.

• Inform their supervisor when fatigue interferes with the ability to do their job safely.

It is also critical to train supervisors to recognize the symptoms of worker fatigue so they can intervene and assign alternate, safer job duties when applicable. 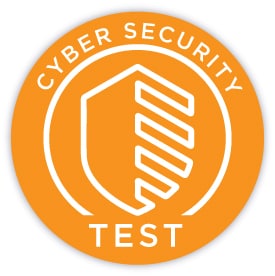